The Prince Philip Scholarship scheme was founded in 1981 by Dr. David K.P. Li to enable talented students from Hong Kong to study at one of the world’s greatest universities, the University of Cambridge. The scheme is named in honour of the then Chancellor of the university, His Royal Highness Prince Philip, Duke of Edinburgh. 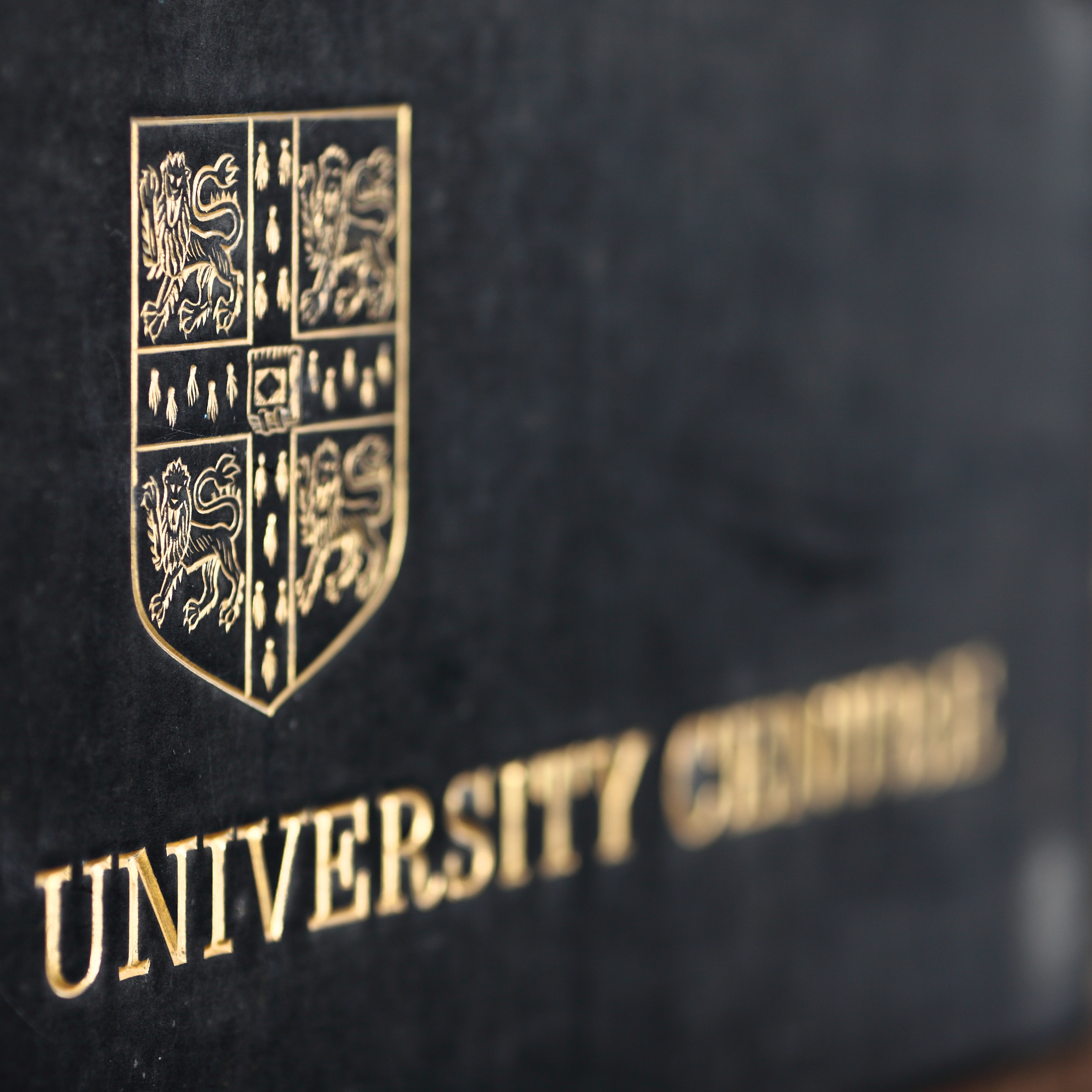 Dr. Li, who read Economics and Law at Cambridge, was keen that the high cost of studying overseas would not prevent deserving students from receiving an education worthy of their abilities. In the early 1980s, there were very few university places available in Hong Kong.

Together with a group of highly committed individuals from Hong Kong and Cambridge, Dr. Li established The Friends of Cambridge University in Hong Kong to raise funds for the Prince Philip Scholarship.

In Hong Kong, preparations were just as busy. Ian and Wendy MacCallum provided much of the framework for the scholarship. Ian was a noted solicitor, while his wife Wendy was a school principal. Major donors in the first year included Dr. Pauline Chan and Mr. C.C. Lee, as well as Dr. Li’s family.

Today, returned Scholars are providing the leadership and inspiration for the future success of the Prince Philip Scholarship. They are sharing the knowledge that they gained as students at Cambridge, acting as mentors and guiding the next generation to pursue their dreams at the University of Cambridge. 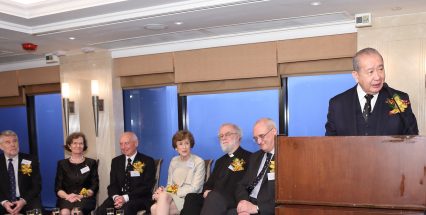